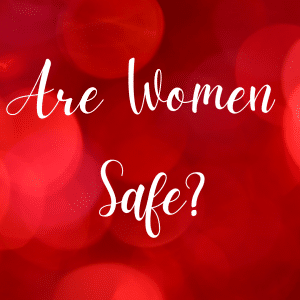 As a female in today’s society, it is an unfortunate fact that you have to be on your guard when it comes to being out at night. With the recent reports of drug spiking being on the rise, women are trying to be more vigilant than ever. And we are all asking the same simple question: Just how safe are women in today’s society?

I’m Sophie, I work for Alison Charles and have taken on this blog to bring some awareness to the dangers of spiking. As well as discussing the issues surrounding drug spiking and women’s safety, I will also be sharing my personal experience with an unprecedented drug spiking that happened to me only a month ago.

What are the dangers of spiking?

It almost goes unspoken, the ritualistic process in which women must take in order to ensure a safe night out. Making sure that you are not walking alone at night, covering your drink at every given moment, or phoning a friend when you get home to let them know you are alive. These precautions which have shockingly become normal to us are vital for our safety. We must be consistently on the lookout for danger. Unable to enjoy a simple night out with friends in case we end up under the influence of GHB or another unwelcome drug.

In a recent survey by The Tab on Instagram, around 23,000 students responded to the question “Since the start of the year, do you believe you have been spiked?”. Of these people, 2,625 answered yes. When asked if they knew someone who had been spiked, 50% (around 12,000 people) also answered yes. The newest issue that we are seeing all over the media now is the use of needles to drug women. There have been multiple reports of girls feeling the effects of spiking with no idea what happened. Only to find a pinprick-type wound later. As women become increasingly aware of their drinks, it seems the culprits are finding new ways to target women with drugs against their will. In my case, this could have been in the almost unheard-of form. A cigarette!

My experience of being spiked

On the 15th of September this year, just a month ago, I was spiked in London. The details I have of that night have been told to me by the people I was with, as I have no recollection of anything whatsoever. I know that I was fine until my vision became very blurry, I felt confused and nauseous. Within minutes I was on the floor, vomiting, convulsing and unconscious. During some of it, my mind was completely aware, but I had no control over my body movements at all. I had paramedics and strangers in the street helping me, I never saw their faces.

After many hours, and trip to the hospital, I was able to get safely home. My mum drove over an hour to find me sat alone and shivering at a hospital. It did not end there, for the next two days I was incredibly sick, dehydrated, and nauseous. The pub I was visiting took no responsibility. Therefore, this has gone completely unsolved, and I am left with a harrowing memory of that night. And now, the added fear of enjoying a night out with friends ever again. Having experienced this, I will forever take drug spiking seriously and try to bring awareness as to how terrifying it can be. I am also horrified at the new information of needles being used, especially with the risks of contracting unwanted diseases or infections. 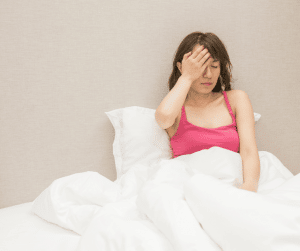 How to know if you have been spiked

The problem with spiking, and how to stop it, is that it is completely out of a woman’s control. It should not be down to us to stay safe when we are not the culprits. We are just the victims of disgusting, predatorial people whose end goal is both terrifying and sad. With most culprits being male, it should be down to the those around us to help ensure our safety. Make your friends aware. And if you see a woman in trouble, try to intervene or ask if she is safe. As women we can still only do the bare minimum. Stay vigilant, cover your drinks, be mindful of who you are with. Even with all those measures in place it still doesn’t guarantee total safety.

Not everyone is aware of the signs of drink spiking. It can go completely unnoticed until it has already happened. However, if you do notice anything strange about your drink, such as an off smell or taste, let friends or staff know. These are some of the effects that drugs such as GHB (Rohypnol) can have and to be wary of. Remember, if you experience any of these, let someone around you know so you can get adequate help:

What can venues do to keep us safe?

At the moment, there is a lot of talk about how local venues can make sure we are safe. How many more cases do there need to be for someone to take it seriously? A petition, started by Hannah Thompson from Glasgow, has been put forward to the government with over 140,000 signatures already. This petition is asking that nightclub venues should legally search everybody on their way in. In addition to this, women up and down the nation have planned “Girls Night In”. This is a day planned for the 27th of October where women boycott nightclubs and other local venues in order to stress just how seriously spiking need to be taken.

A few nightclubs and bars have already acted by some having “spiking strips” behind the bar. These are strips of CYD that analyse your drink and give an indication as to whether it has been tampered with. It picks up drugs such as GHB and Ketamine. However, only a few venues offer these. But they are extremely easy to get hold of, so it might be a good idea to take some with you yourself, just in case. But again, why is this our responsibility? We can only look out for ourselves until somebody steps in.

It is important that we keep raising awareness for the many women who have fallen victim to spiking, so if you want to make others aware, please share. Hopefully one day women will feel safe enough to enjoy a simple drink with their friends without fear. 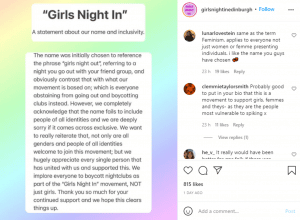 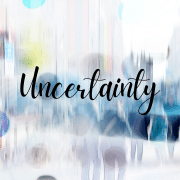 Uncertainty and Stress Part 2 of 4

The Issue of Payment Practices in Construction 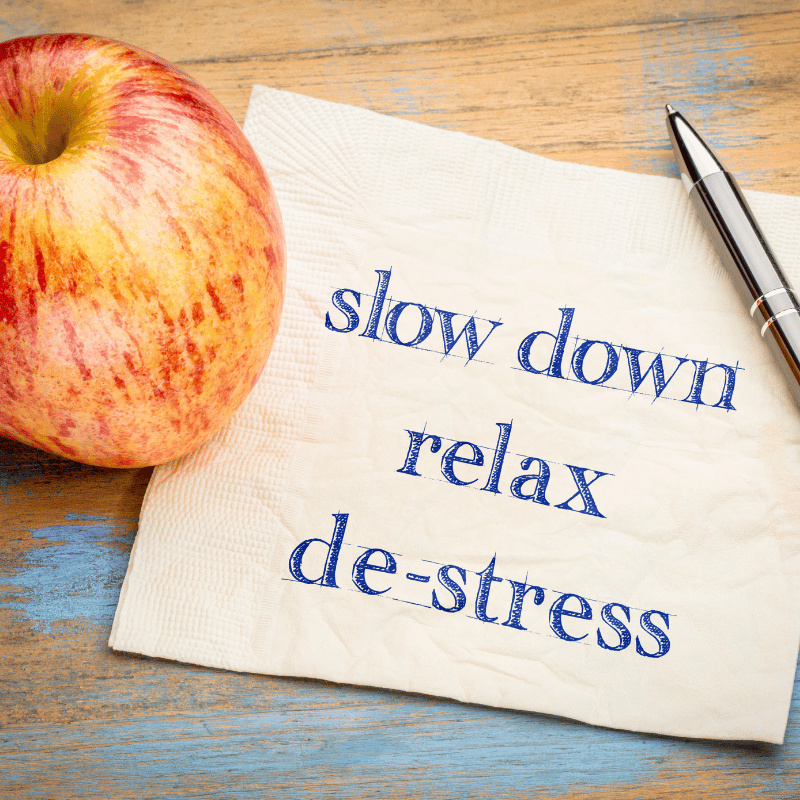 Get a Bit More Zen for Improved Mental Health

Wellbeing in the Workplace: Whose Responsibility?

Managing Holiday Stress
Scroll to top
We use cookies on our website to give you the most relevant experience by remembering your preferences and repeat visits. By clicking “Accept All”, you consent to the use of ALL the cookies. However, you may visit "Cookie Settings" to provide a controlled consent.
Cookie SettingsAccept All
Manage consent