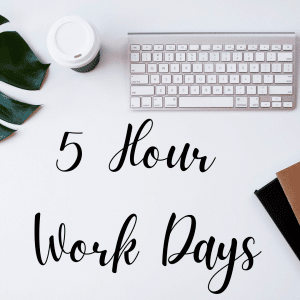 I came across a topic on LinkedIn in which people are discussing whether shorter shifts of five hour days would ensure a better state of wellbeing for employees and the companies they work for. The scheme is being tested in Scandinavian countries, the US and UK.

There are a lot of elements and things to unpack when it comes to an ideallistic image of working shorter hours, and after doing our own research we’ve realised there are both pros and cons. To anyone who works long and tiresome shifts, cutting working hours to five a day may sound like a dream come true, especially if you’re struggling to manage home life, work life and a social life. While many people love what they do and are happy to put in the extra hours do they really think about the impact on thier wellbeing and what about the company perspective? So could we benefit from working shorter hours and who would it benefit the most?

After reading the initial discussion and WIRED’s main article and what others had to say on LinkedIn, it seems that five hour days would mostly be benficial for those who struggling to maintain balance in all aspects of their life. They are in favour of , what they consider a better balance. Long hours sat at a desk every day can lead many people to being both mentally and physically exhausted. Especially with more work being virtual and on screen. 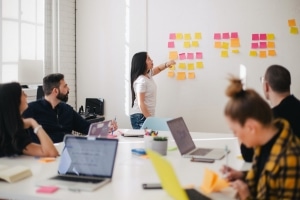 There has also been concerns about productivity, how much could really be done in five hours or maybe six? A 2019 survey showed that the avereage amount of productive work hours amount to two hours and twenty three minutes. The people they studied admitted to sometimes getting highly distracted – something that other research has shown could be counterblanaced by shorter hours. Companies that have tried this scheme found that some employees were able to complete tasks sufficiently without distractions. It also meant they could leave the office by 2pm after working through from 8am. Could it be that they are more productive because they are more focussed too? Do we have a tendancy to fill out the time we have with a task?

Who would benefit from five hour shifts?

While most of the research shows that there is a largly positive reaction to working shorter hours, it does mean that businesses would have to employ more staff to work those other shifts. The average business employee probably works 40 hours a week. If the company employes 20 people working 40 hours that is an 800 hour week of work. To replicate the hours it would mean employing 32 people 5 hours a day to reach an 800 hour week. However, if those that are doing the work are more productive in those hours maybe it would only mean employing an extra 7 people to get the same output? Would it mean slow task completion? Would it be a good idea to spread work out among more people? This would also mean possibly seeing a fall in umployment numbers. More jobs would open up to fill those extra shift gaps.

Then comes the question of salary. Working a shorter day would mean you are not earning as much as you would in a regular 40 hour week. In a household with two working people this might be doable. More freedom and better blance might be worth the salary sacrifice. For me it certainly was when I moved to a 4 day work week back in 2012, when I was working for corporate. For others it just will not be a manageable income so how do employers balance the needs of all thier employees.

Which industries would it suit?

This is certianly the million dollar question. According to CNBC several CEO’s sworse by it after introducing it in 2019. However, they lost quite a few employees as a result and some had to make some adjustments, like just offering it through the summer. For those employees who remained they did find their emotional wellbeing was higher, with more time to do what they enjoyed and more time with family and friends. They also noted that while the team had shrunk revenues had increased. 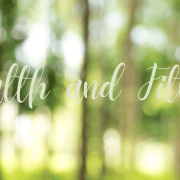 Health, Fitness and Wellbeing in 2021

What about workplace diversity? 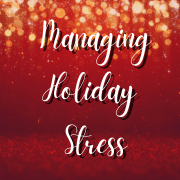 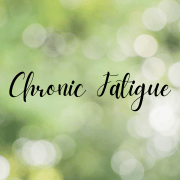 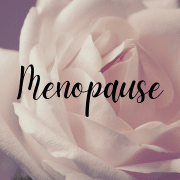 Menopause – Taboo and Ignorance
Scroll to top
We use cookies on our website to give you the most relevant experience by remembering your preferences and repeat visits. By clicking “Accept All”, you consent to the use of ALL the cookies. However, you may visit "Cookie Settings" to provide a controlled consent.
Cookie SettingsAccept All
Manage consent